I’ve always had a complicated relationship with my hair, as many women do. Sometimes I feel it’s the only thing I can control, so when I’m feeling particularly out of control, I tend to do something drastic, and that usually manifests itself in me cutting off all my hair. Sometimes I want to look as ugly on the outside as I often feel on the inside, and for some reason this translates to short, boy hair–which, of course, I know isn’t actually ugly but to me it represents a sort of giving up–on dating, on guys, on self care, on life in general. Basically, my hair is a guidepost to how I am feeling deep down. If it’s really short, it’s a safe bet to say I’m depressed or feeling manic. If it’s long and looks nice, chances are I’m doing alright. Below are some snapshots of my hair over the last seven years. We’ve been through a lot. 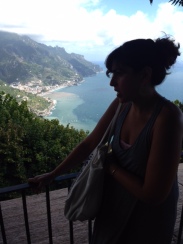 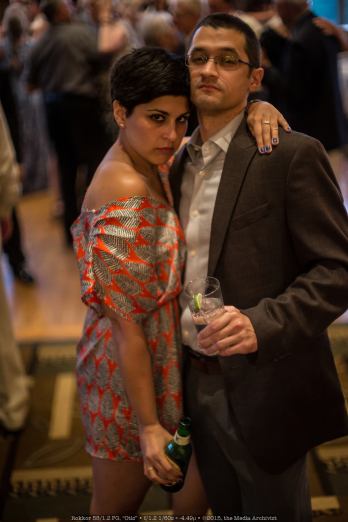 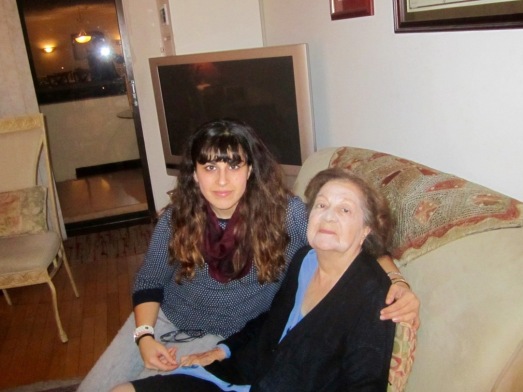 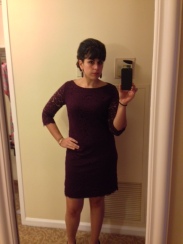 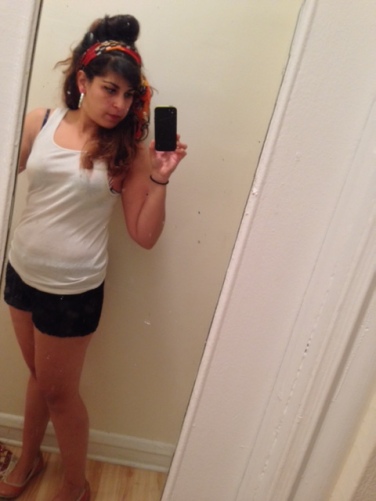 One thought on “An Evolution of Hair”